Now we’re taking gradients to the next level by doing them on a curve. Confession: I didn’t really use the checklists for these assignments. Right now it’s pretty simple, easy to keep in my head though. 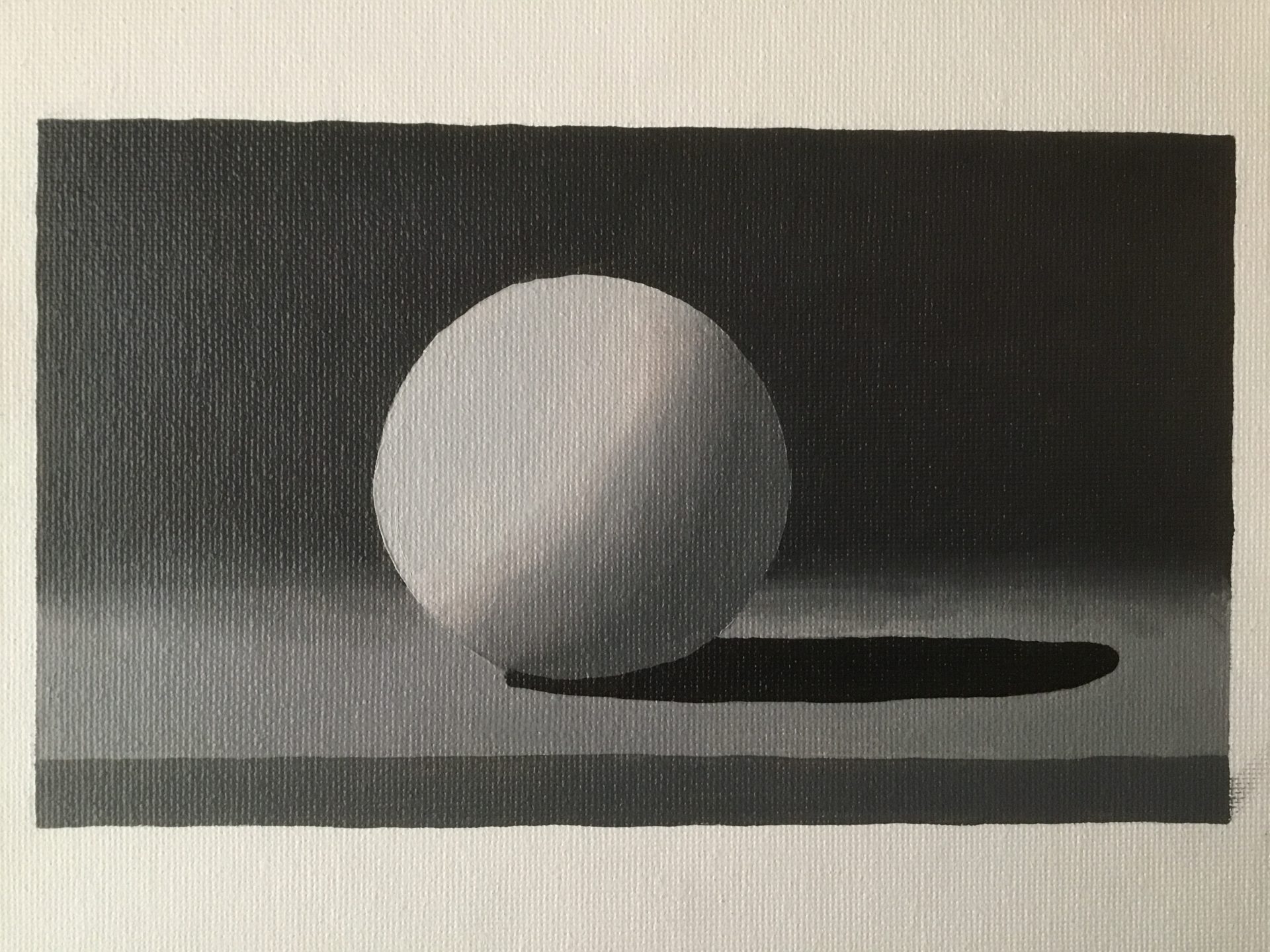 I submitted the assignment at around 4:30pm Saturday (Had issues uploading), and got a response at 4:49pm on the same day!

Watched this on the same day I did the assignment, although usually I watch the videos the day before setting paintbrush to canvas. We’re bringing gradients back in again, and they really are a bit of a bugger.

Filling the Background and Horizon Gradient