Some things I did to prepare for this assignment, aside from watching the videos mentioned above and reading the book (still working through that, actually): 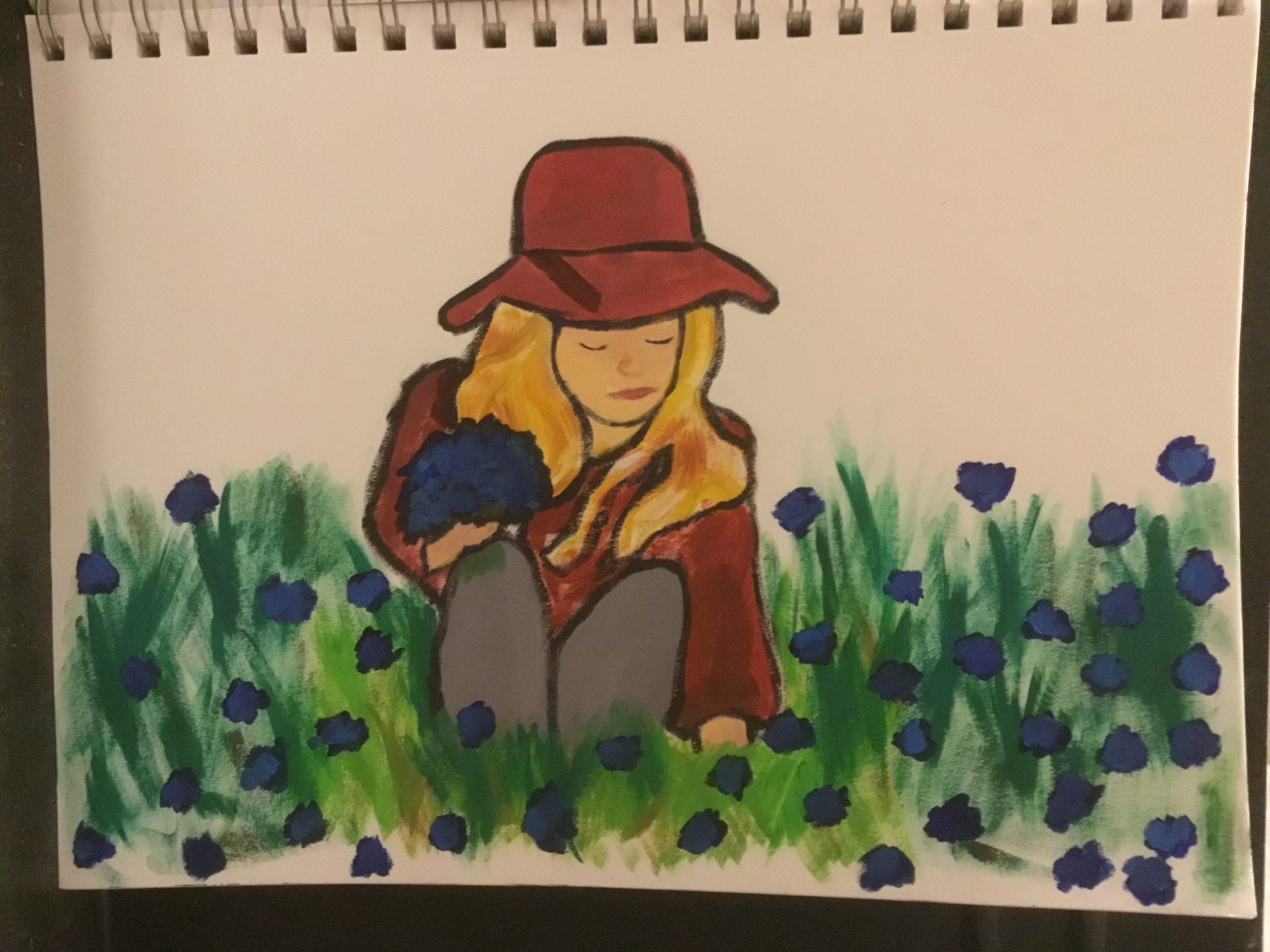 And also used leftover black and gray paints to try to fix this painting, but I think it’s a bit beyond help at this point, I might as well just leave it as-is and then perhaps one day when my skills are better, attempt it again: 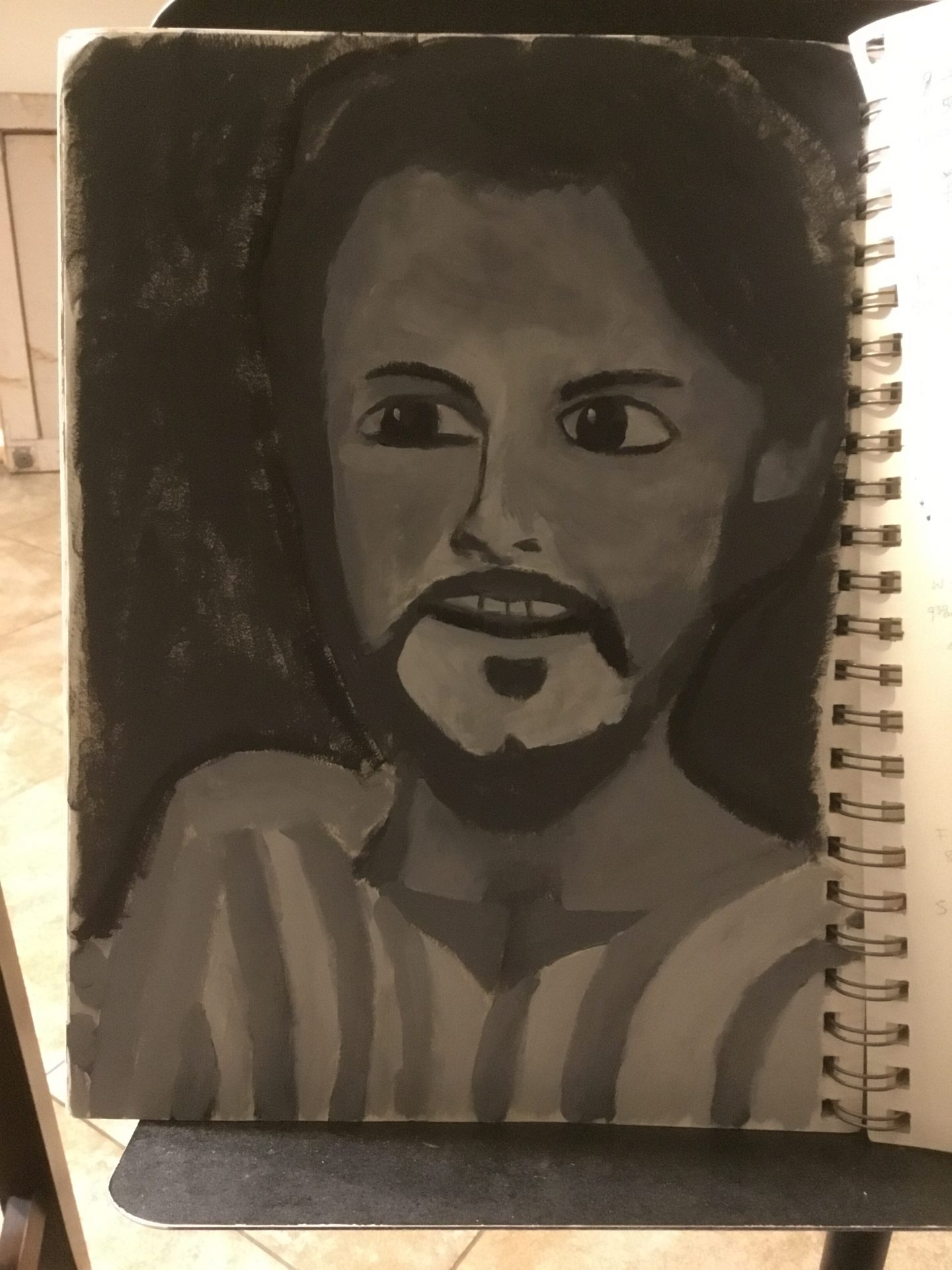 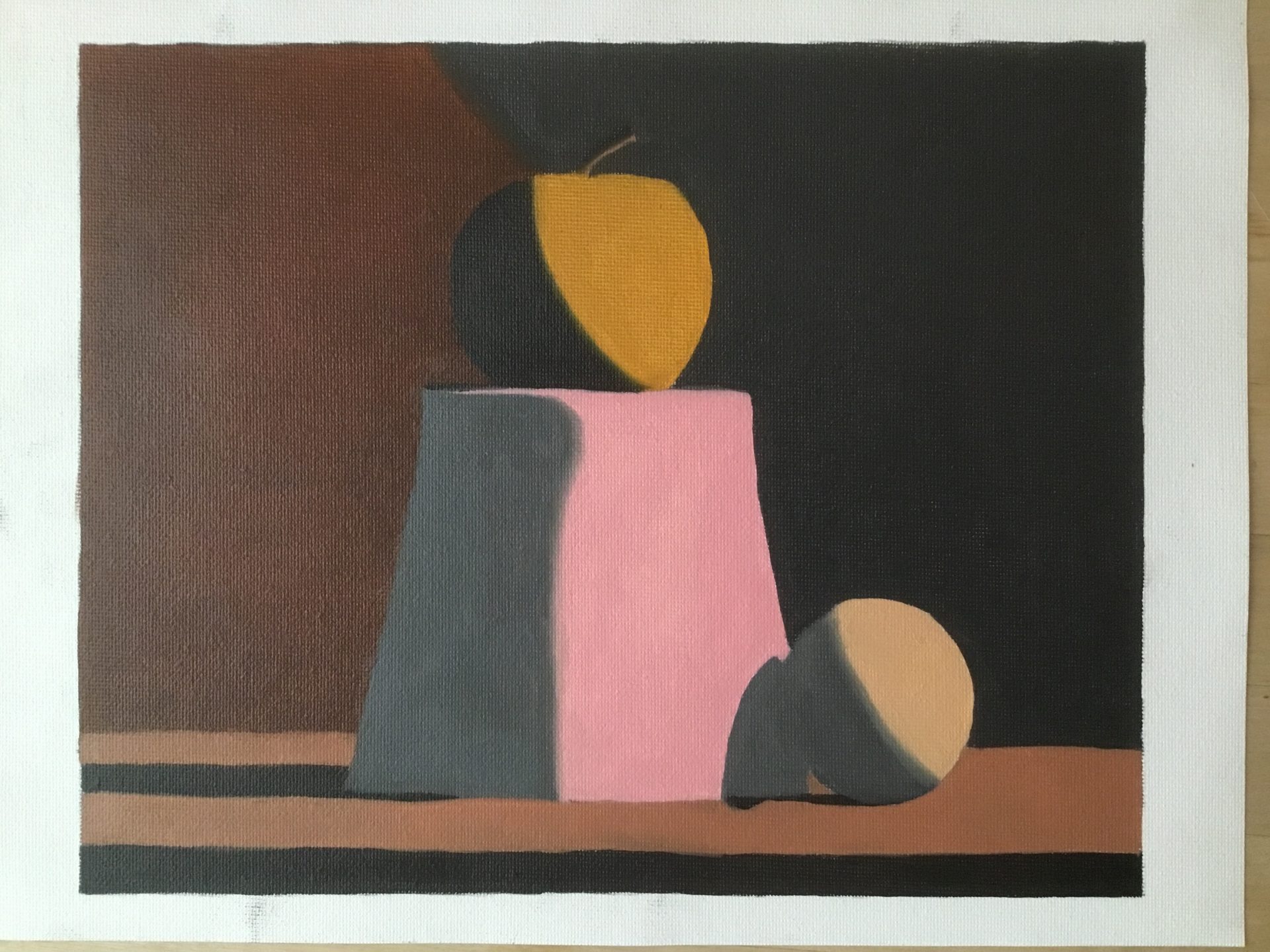 I submitted the assignment at at 2:09pm on Sunday 10/16, and got a response on Monday at 10:13am, but I didn’t get to actually see the feedback until 11:44am, when I could read the answers to my questions (on one computer, but not another, oddly), because the site was down! (they were having uploading issues) So I resubmitted the images at 12:39pm on Monday 10/17, and it appeared to STILL not be working…sigh…TK