It’s been about a month since I worked on the last assignment. I needed the time to work on some other personal projects and work. One thing I noticed during this time is that mentally, getting back into painting feels harder when you take so much time off. So I told myself that I would ABSOLUTELY work on the next assignment this weekend, come hell or high water, before that mental block grows bigger. It’s okay to take some time off from painting, but not so long that you feel “afraid to get on the horse again.”

The biggest issue was that each painting session for me takes 7-9 hours and since I like to try to get a lot of things done in the few weeks before the end of the year, 7-9 hours in one day felt like too much. Luckily (?) this time, I actually got through the ENTIRE painting session–including setup, cleanup and using up leftover paint on sketchbook practice–in 5 hours (!!)

Part of that was not taking TOO much time trying out EVERY color combination. Because mixing colors takes the longest time. I think I’ve also increased my control at doing edges, so that helps. 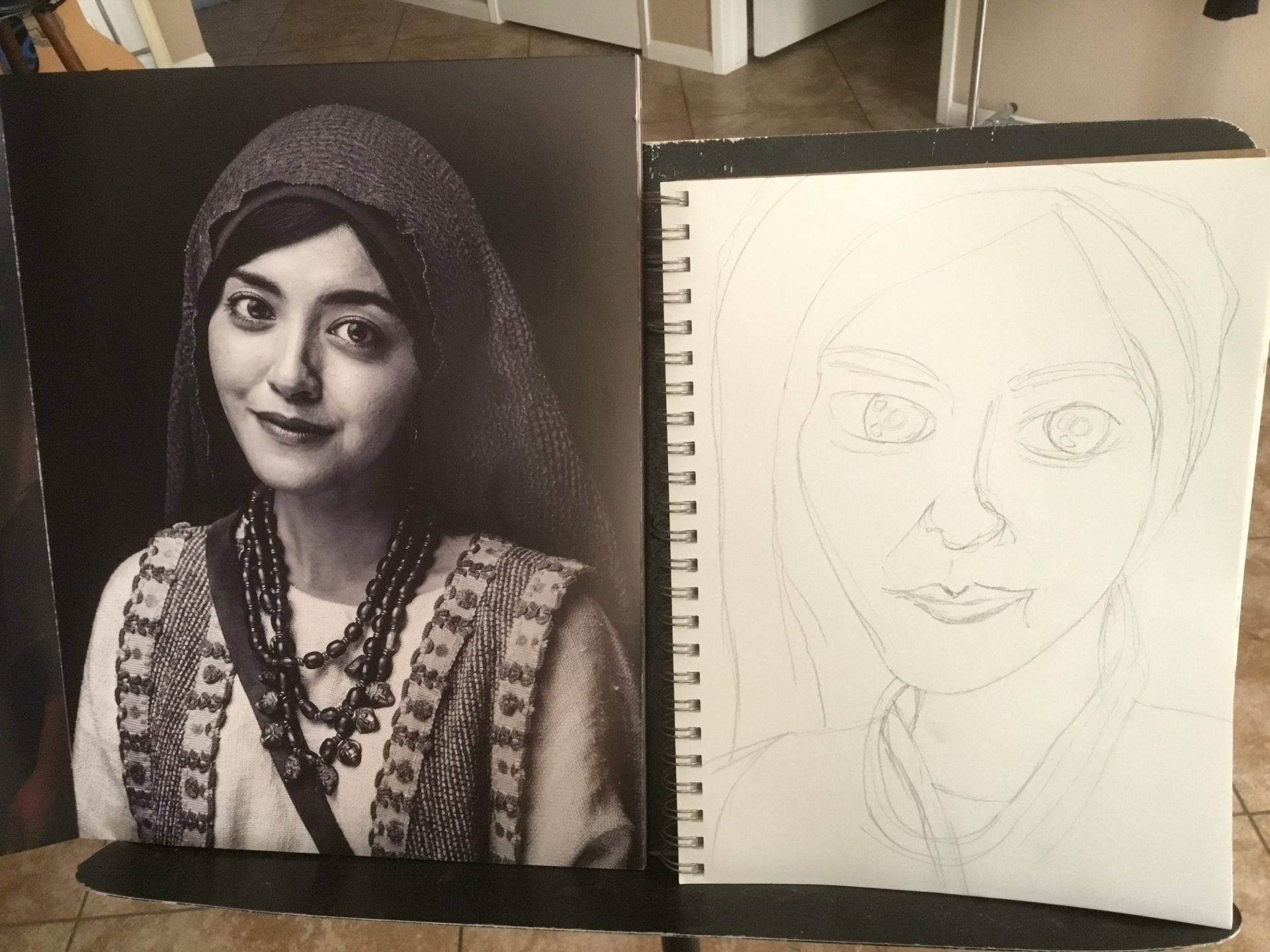 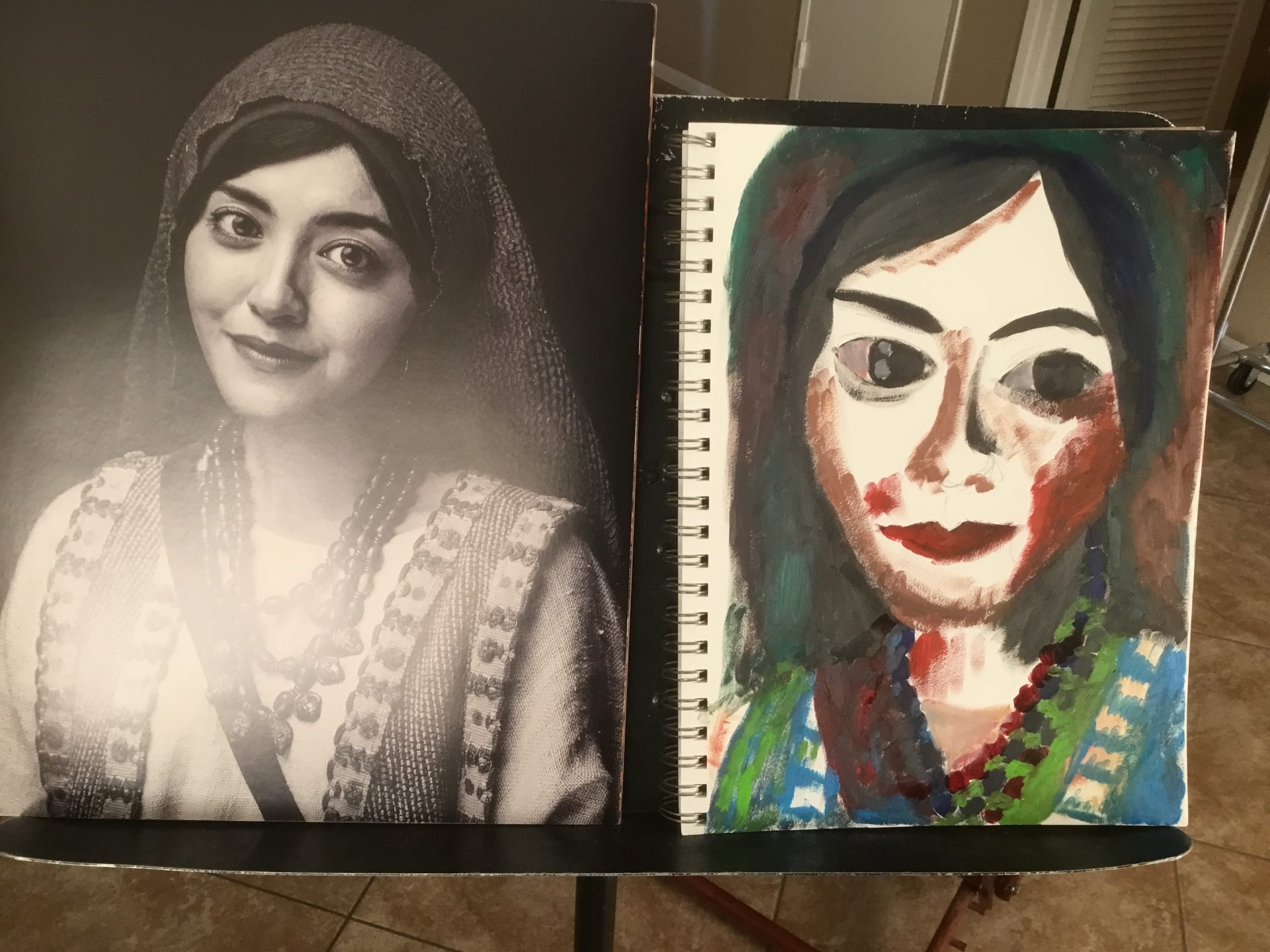 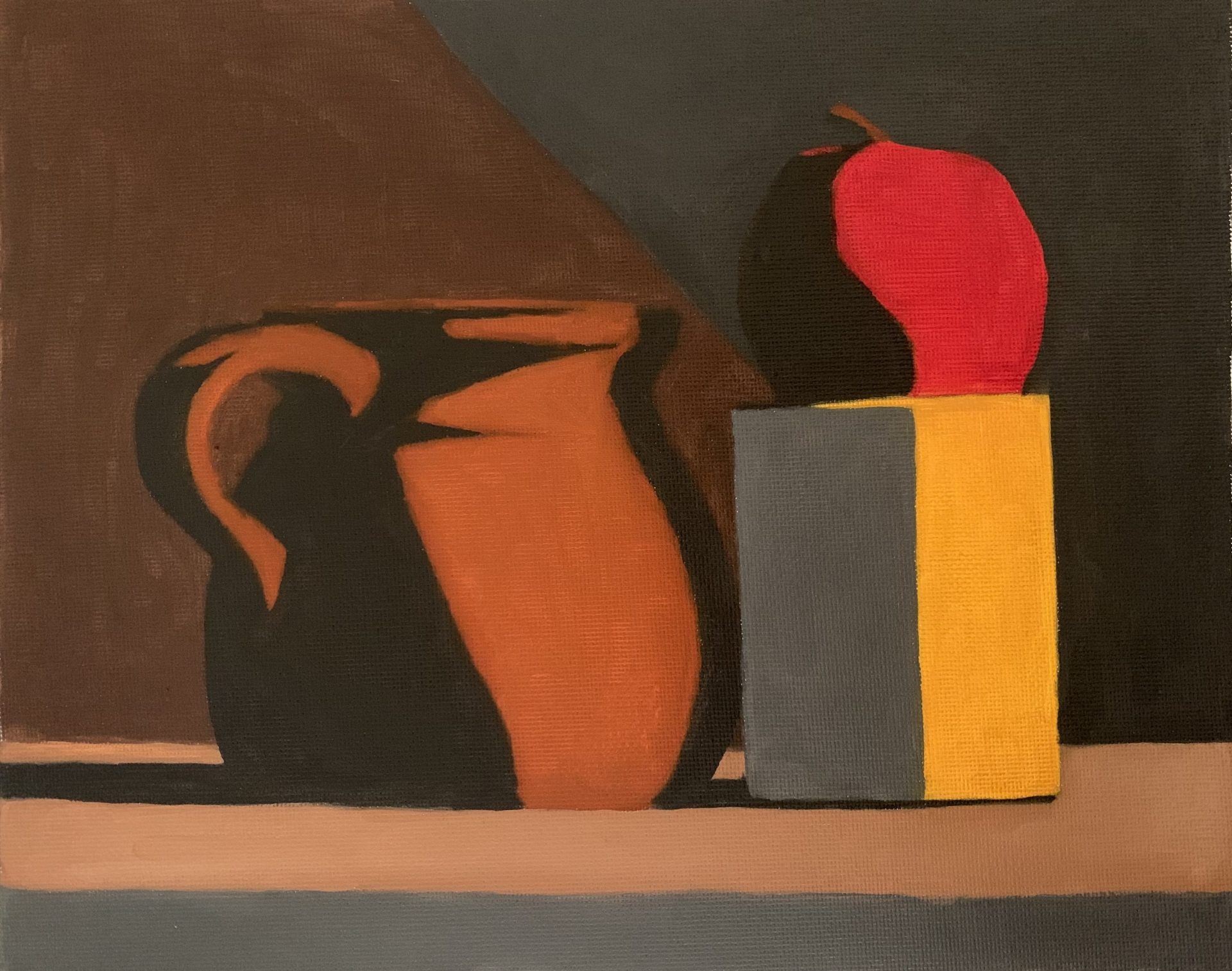